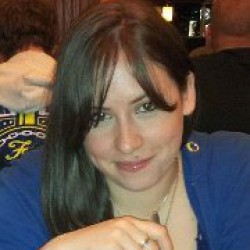 The Woman Who Stole My Life 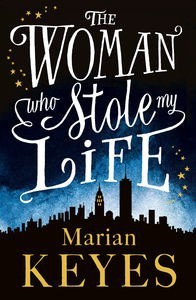 When Marian Keyes first broke into the literary scene, I was in the middle of my “so grown up I get to read all the horror” phase. I was reading Graham Masterton novels based on Lovecraftian tales and other books about the things that go bump in the night; the gorier the better!

By the time I emerged from this phase and started reading more widely, Marian Keyes was well established, and when I started working in bookshops she had her own section on the shelf. But somehow, though people kept telling me I should give her a try, I never got around to it until now. I don’t like chic-lit where everything is happy, and the conflict is the same from book to book. I want a read to keep me guessing, to keep me interested, to surprise me.

Somehow I had gotten it into my head that Keyes’ books were the light and fluffy, clichéd sort – rather than the complex, interesting, fun sort that I found in The Woman Who Stole My Life.

Stella Sweeney has returned from New York and is attempting to write her second book, but life keeps getting in the way. Not that she’s been struck by any great inspiration, not that she’s able to think of the words, let alone get them down on the page...

The rest of this review can be found here!
Tweet